Can a juicer squeeze soy milk?

Author: admin / 2022-08-08
The juicer can squeeze soy milk, but the dried beans cannot be squeezed directly with the juicer, because the dried beans are relatively hard, and the blades of the juicer will damage the blades when they encounter hard food. If you want to use a juicer to squeeze soy milk, you must soak the beans for 10 hours before using the juicer to squeeze soy milk. So don't just put the dried beans to press for the sake of saving trouble.
​​
There are steps in the juicer to squeeze soy milk. The first step is to wash the soybeans, plug the juicer into the power supply, and then put a large cup out of the juice port, and then put the soybeans into the storage tube. This will prevent the soybeans and ground okara from flying out. The second step is to turn on the power switch and adjust the speed to three, so that the soy milk is ground quickly and finely. Add water while grinding, wait for the first batch of beans to be ground, and then put the second batch in, and so on until the soybeans are completely ground. .
​​
It must be noted that at the end, about 200ml of water should be added until the soy milk in the juicer is exhausted. The soymilk is not edible yet, so you have to put the soymilk into the pot and cook it. When it boils in the pot, turn off the heat immediately, and add sugar or salt according to your personal preference, so that the sweet and delicious soymilk is completed. It's really easy to learn. 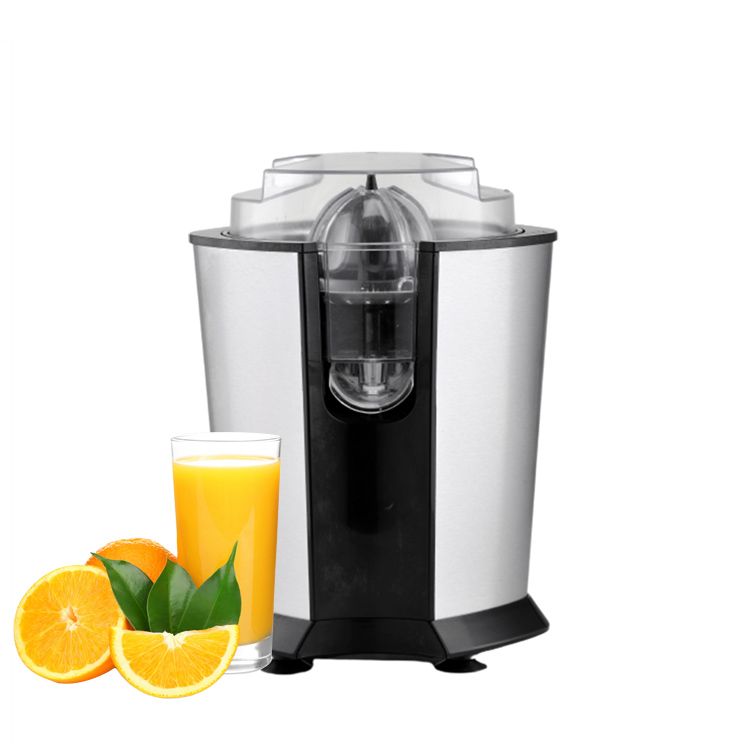 PREV：What other uses are there for a juicer?   NEXT：What delicious food can you make with a juicer?