Lang
Home / News / What is a juicer? What are the characteristics of a juicer?

What is a juicer? What are the characteristics of a juicer?

Author: admin / 2022-01-14
A juicer is a machine that can quickly squeeze fruits and vegetables into fruit and vegetable juice. It has appeared as early as 1930, and after years of development, various styles have appeared. According to the function, it can be divided into single-function juicer and multi-function mixer. Among them, the single-function juicer, also known as the juicer, is purely used to squeeze juice. The biggest advantage is that it allows people to drink pure juice. However, it has a single function, in addition to being able to squeeze juice, it can't do anything else. So, friends who like to drink pure juice can buy this. 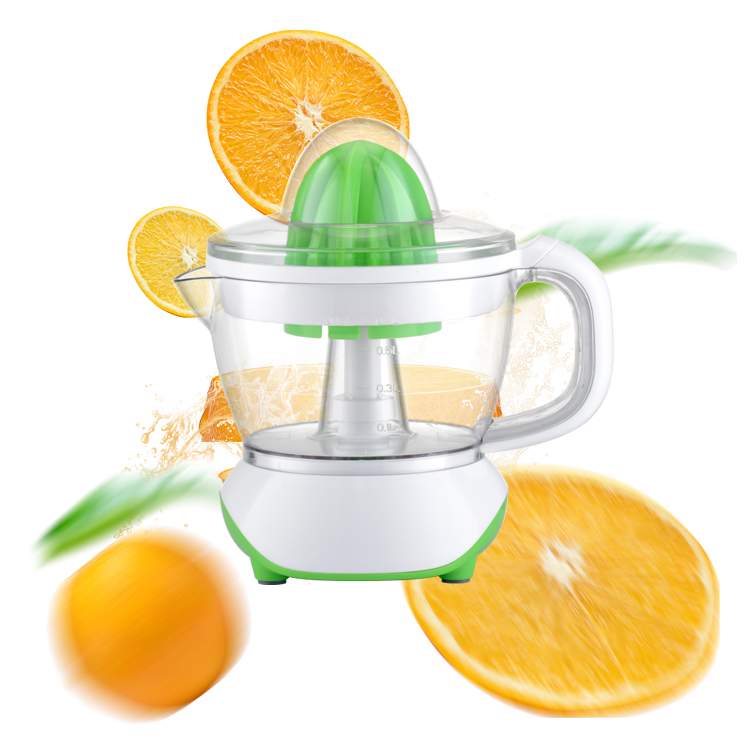 If you want to use a juicer to crush, grind, and cut food, it's best to buy a blender juicer. Usually, it has a blade inside, and once the motor is turned on, it will drive the blade to rotate, breaking the food and extracting the juice. In addition to using it to squeeze juice, you can also use it to grind meat, make soy milk, grind noodles, etc. It has various functions and is easy to operate. Its main components are the main engine, the blade, the filter net, the juice outlet, the fruit pusher, the juice cup, the pomace bucket, and the top cover.

PREV：What are the tips for the health of the blenders?   NEXT：How to use the juicer?